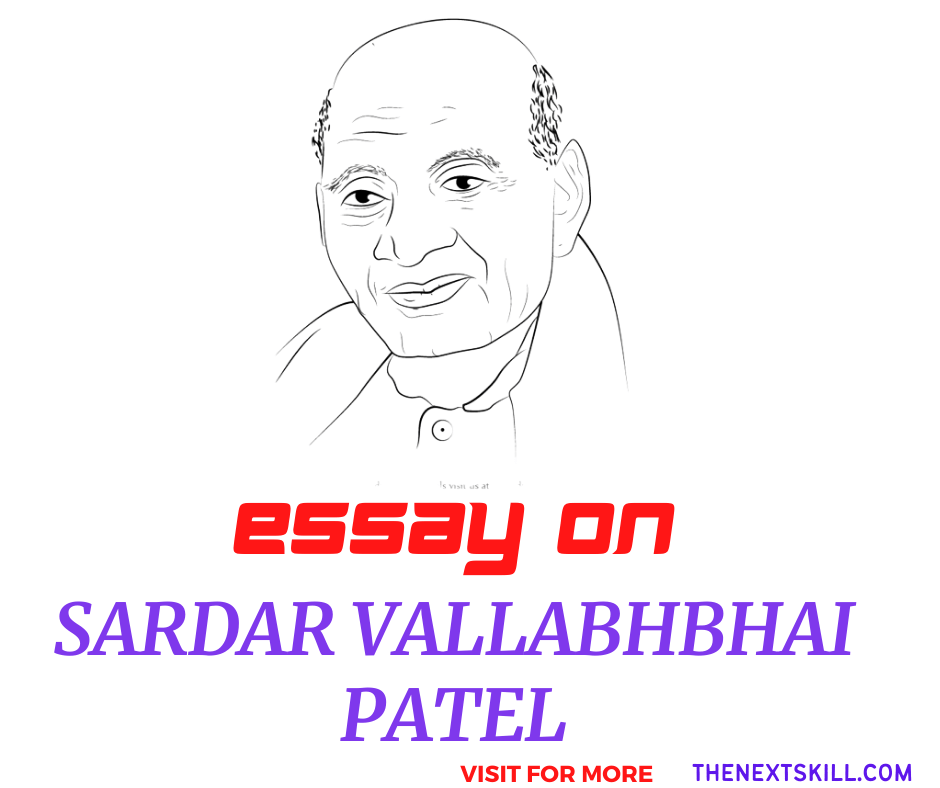 Sardar Vallabhbhai Patel’s Contributions are priceless. He made enormous efforts to unite all 562 princely states in pre-independent India to construct the Republic of India. That is why “The Statue of Unity” is built to honour this contribution.

Sardar Vallabhbhai Patel is one of the strongest freedom fighters of India. He has huge contribution to bringing Independence to our country. Also, he served the country as the first deputy Prime Minister of India from 1947 to 1950. He was a barrister and a senior leader of the Indian National Congress.

He is also known as “The Iron man of India” because of his strong determination to integrate 562 princely states in pre-independent India to construct the Republic of India. He brought unity to the country. That is why The Statue of Unity, which is dedicated to him, has been constructed.

Sardar Vallabhai Patel (Real Name: Vallabhbhai Jhaverbhai Patel) was born on 31st October 1875 in Leuva Patel Patidar community in Nadiad village in Gujarat. His father Jhaverbhai Patel was a part of the army of the Queen of Jhansi. His mother’s name was Ladbai.

He was very brave by nature since his childhood. Once he treated his boil (a painful, pus-filled bump under your skin) using a hot iron rod.

At the age of 22, He passed matriculation (Now known as high school), After he studied law and went to England to become a barrister. When returned to India, he continued his practice as a lawyer in Ahemadabad, Gujarat.

When he met Mahatma Gandhi in 1917, he got much inclined towards the freedom movement. He then joined Indian National Congress and began his battle as a freedom fighter. His first movement against British rule was Satyagraha in Gujarat.

After, he actively participated and volunteered the Quit India Movement in 1942 working with Gandhiji. Eventually, with other activists, he got the country its freedom.

Not only did he assist the country to attain freedom from British rule but he also served the country in many ways, even after independence. he played a prominent role to integrate 562 princely states in pre-independent India to construct the Republic of India.

The self-made man helped the country in many ways and breathed his last on 15th December 1950 after suffering a massive heart attack.

In conclusion, Sardar Vallabhbhai Patel is perfectly named “The Iron man of India” as the strength of his determination resembled the strength of Iron. How he served the country can be felt until today. He taught us the true definition of patriotism. The way he loved his nation is commendable. “Unity in diversity” is the identity of India and its entire credit goes to the great Sardar Vallabhbhai Patel. He is an inspiration for the young generation of the country and always will be.