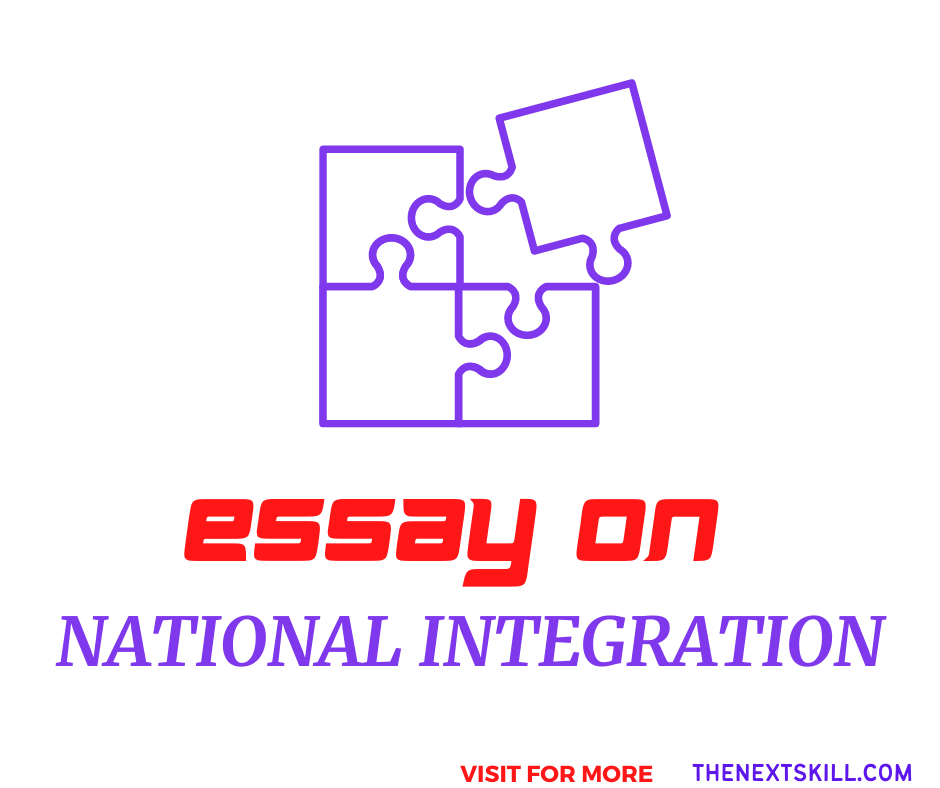 Students must know that there is also a celebration called “national integration day” which is celebrated on the 19th of November every year to promote national integration. The day also marks the first female Prime Minister of India Indira Gandhi’s birth anniversary.

National Integration aims at bringing together the people of a nation from various walks of life, socioeconomic backgrounds, gender, caste, religion and geographical boundaries. To turn this concept into reality there are various programmes initiated by the government.

One such kind of initiative is national integration day which is celebrated on the 19th of November and which also marks the first female Prime Minister of India Indira Gandhi’s birth anniversary. The reason for celebrating National Integration day is to spread unity across the nation.

Some other initiatives and programmes that promote national integration are the “Inter-State Youth Exchange Programme”, “National Integration Camp”, award ceremonies and other functions. The centre arranges several seminars, campaigns and programmes across the country for the people to come together as one and function as one towards the growth and peace of the nation.

Someone has correctly said that “National Integration brings energy through synergy!”. Our freedom fight is a perfect example that supports this ideology. Moreover, National integration plays a great role in the growth and development of a country. But what does it mean by national integration?

National integration refers to the feeling of oneness among the people of a nation regardless of their caste, creed, gender, colour or religion. There are various initiatives to help and sustain national integrity. The national integration day is one of such kind. The day is celebrated on The 19th of November every year.

There are various stories that explain the significance of integration and unity. Unity or Integration is a symbol of strength. Where there is unity there is growth. That is the reason national integration holds an important role for the nation to grow and prosper sustainably.

THE ROLE OF EDUCATION IN NATIONAL INTEGRATION

National integration is a multi-dimensional concept with many interlocking elements. One of these elements is education. Education is always considered an important pillar for a country. Our education creates a positive realization among the students that they are all members of one nation.

There were many beliefs prevalent in the society that created divisions among the people. Education broadens the vision of individuals and makes them think scientifically. Hence, they do not believe in worthless beliefs with no verifications.

THE ROLE OF YOUTH IN NATIONAL INTEGRATION

The population of youth is the real strength of any nation. The way a building can not stand without a strong foundation. Similarly, a country can not live or progress without talented, skilled and dedicated youth.

If the youth are provided with the proper motivation and opportunity, then nothing can stop any country to become a superpower. Although, it is not possible without instilling a sense of national integration. In fact, the real integration of a nation lies in the integrity of youth.

Some of the challenges that halt the process of national integration are casteism, communalism, Linguistic Fanaticism, Regionalism, Social Disparity, and Economic Inequalities.

We can counter these issues with education, government initiatives, and by spreading awareness through mass media such as radio, newspaper and television.